The surge in Airline bookings provide relief to operators

As a relief to airline companies, it is said that there is over 45-50% surge in airline bookings when the domestic booking routes have been open from June 1 and in 2 weeks, the bookings saw a surge in demand which has given a sigh of relief for the airline industry.

Due to the pandemic, the airline industry was under a massive loss which made some of the airline industry filed for bankruptcy. All flights were cancelled from past 3 months, however recently the Ministry of Civil Aviation has given a nod for Domestic travel that made many of the people who are away from home to book their way back which made it to increase the demand in bookings.

With new rules in place, the domestic airlines are getting overbooked. Although even the fear persists, people want to return to their hometown as early as possible. This is the reason why there has been overbooking of flights. People are now worried about to return home rather than getting confident to travel. However, with strict rules like mandatory face masks, shields, temperature check the social distance and contactless travel one needs to follow the rules at least for the next couple of years.

The post The surge in Airline bookings provide relief to operators appeared first on MacroTraveller. 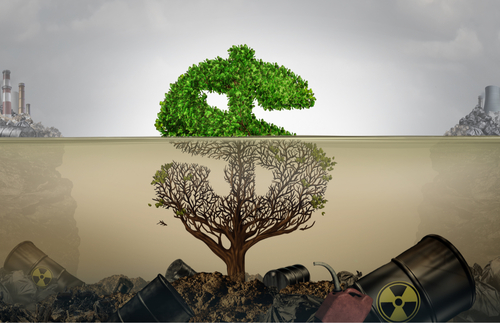 How to Avoid Being Fooled by Greenwashing on Vacation 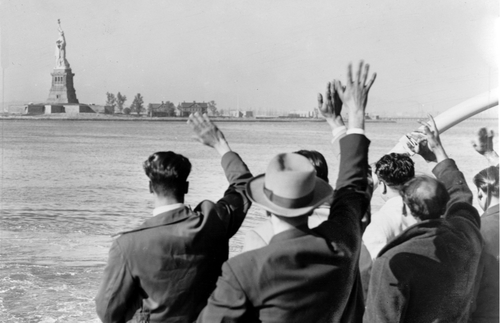 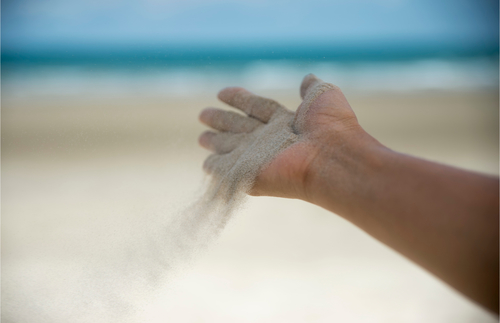 Where Will U.S. Travelers Go in 2021? Here Are the Industry's Predictions 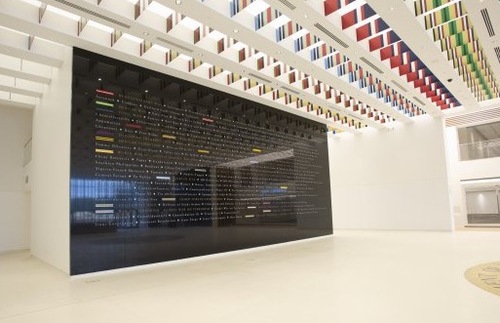 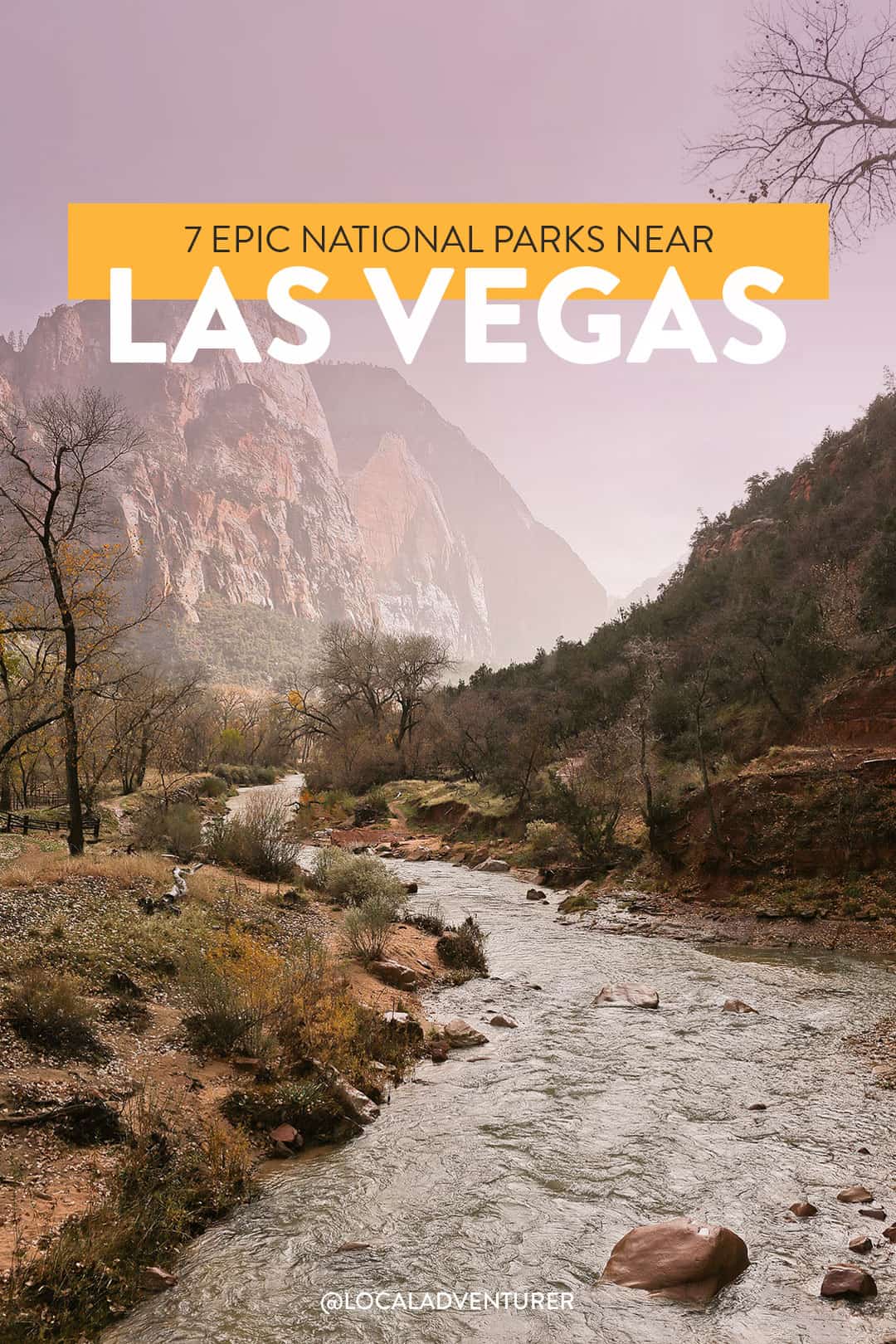 7 Breathtaking National Parks Near Las Vegas You Need to See 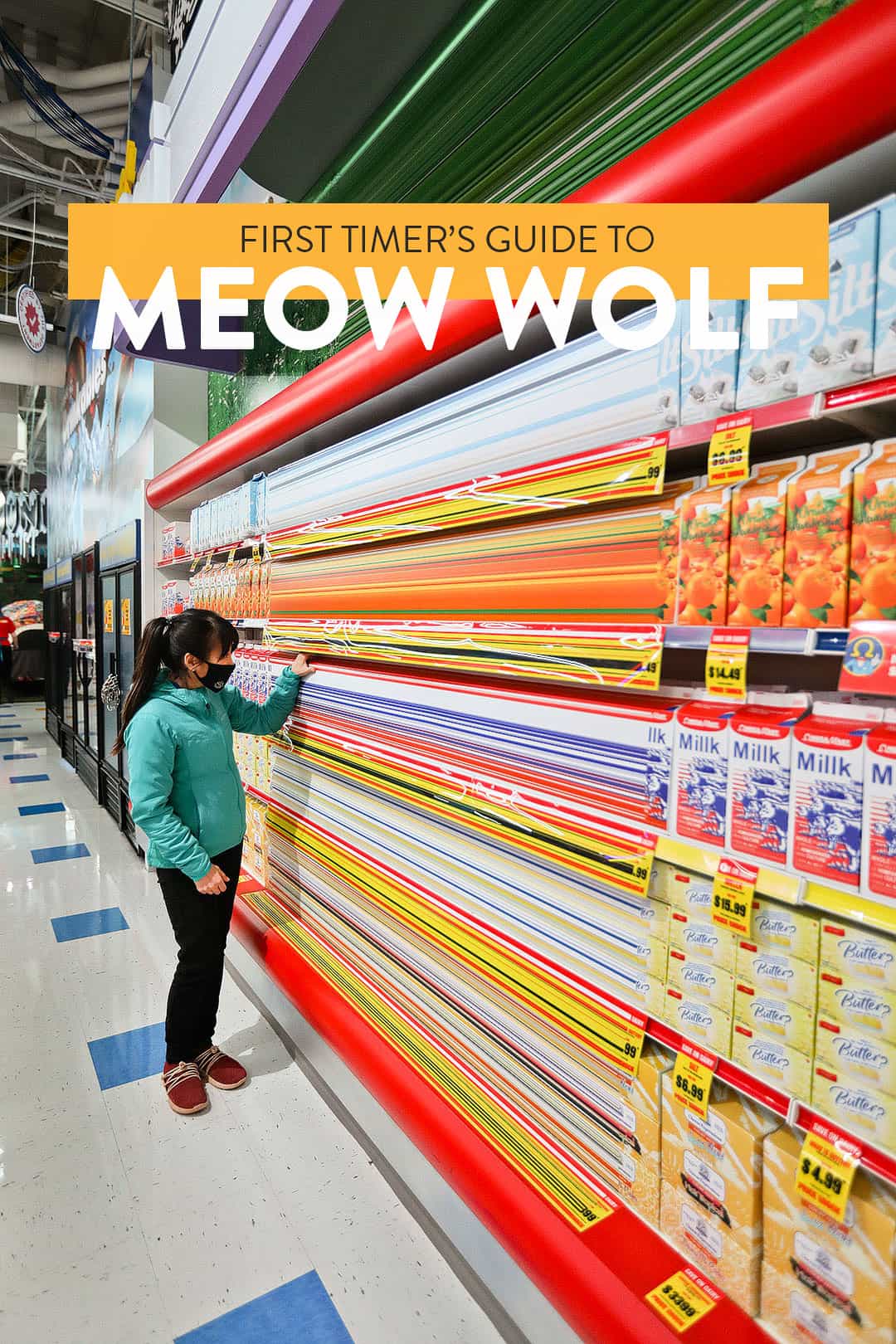