Starting Thursday, August 27  Abu Dhabi introduced new entry restriction where anyone entering Abu Dhabi from anywhere in UAE need to clear 2 tests to get granted access into the country. The rule does not apply for international travellers who can enter the country with a single RT-PCR test result which should be negative.

According to the recent decision made by the Abu Dhabi Emergency, Crisis and Disasters Committee along with the Department of Health – Abu Dhabi where before this new rule, one could have entered into the country with a single RT-PCR test or a DPI test and volunteers from COVID-19 vaccine trails are exempt from entering into the country. Anyone found violating will face penalties and fines which the decision will be undertaken by the Attorney General.

Real time – polymerase chain reaction test is a form where a swab from nose and throat is collected and it detects the presence of antigen and detects virus present in the body before antibodies or any form of symptoms are shown by the human body. This test can detect the virus at an early stage of infection and it takes a minimum of 24hrs for test results to come.

Diffractive Phase Interferometry test uses a laser test to scan blood cells to detect signs of surging blood test and is believed to detect early stages of infection. The DPI test is faster than RT-PCR and also cheaper where it can deliver the test results within 5 minutes.

The post Abu Dhabi introduced a new rule to have 2 Covid-19 test appeared first on MacroTraveller. 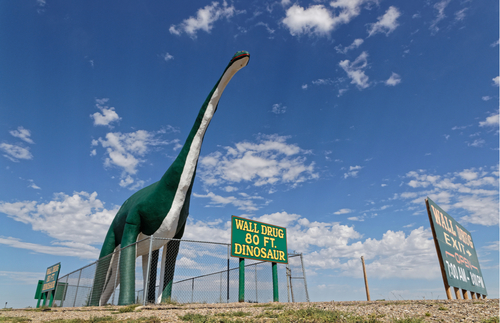 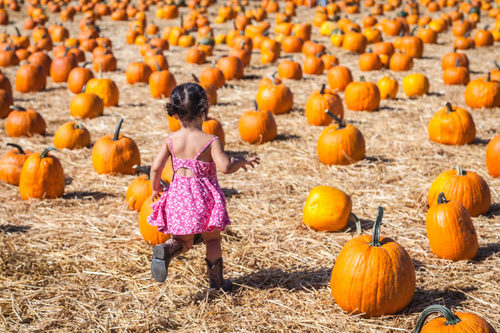 Fall Family Fun at Orchards and Farms Across the United States 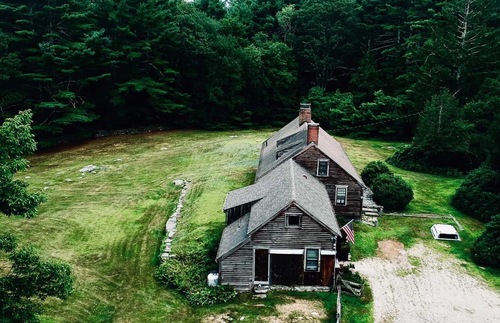 You Can Now Stay at "The Conjuring" House—If You Dare 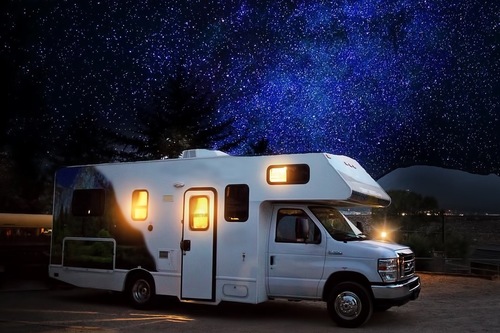 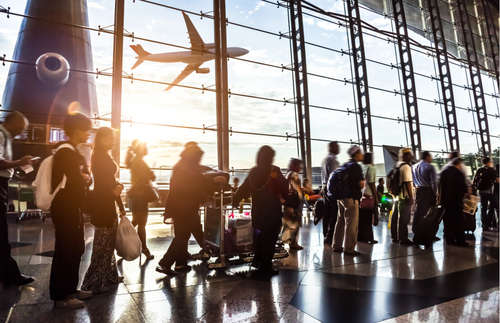